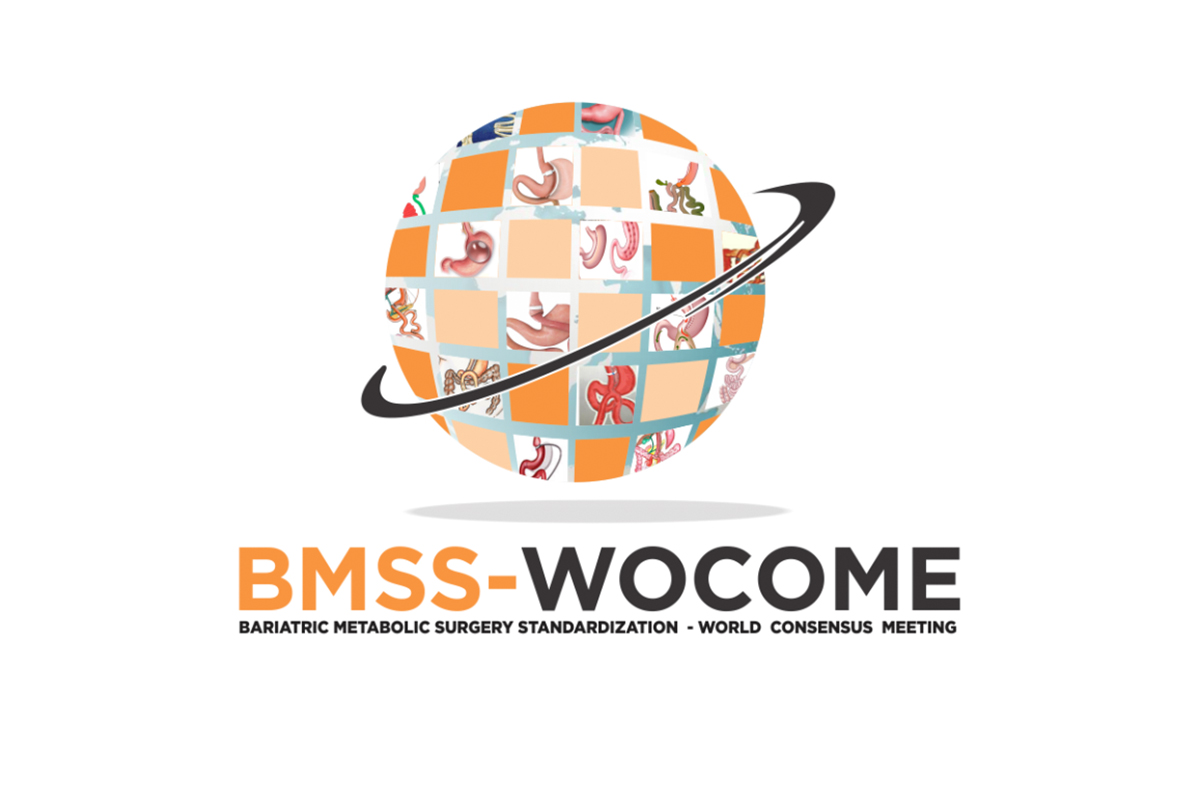 More than 100 bariatric surgeons gathered in India from all over the world to demand the Central Government to declare obesity as a disease and non-cosmetic problem so that bariatric surgery can be brought under the purview of health insurance.

These bariatric surgeons are gathered in New Delhi to participate in the first World Bariatric Metabolic Surgery Standardization Consent Meeting (WCM-BMSS). Union Minister of Health and Family Welfare Shri J P Nadda will address this meeting and during this meeting, the Union Minister will be handed over a white paper and appeal letter, asking him to declare obesity a disease and a non-cosmetic problem.

Dr. Mohit Bhandari, Chairman of the Organizing Committee of WCM-BMSS, said that there is a certain confusion about bariatric surgery and due to this confusion most of the government organizations consider bariatric surgery to reduce obesity as cosmetic surgery.

However, the Medical Council of India (MCI) has considered bariatric surgery to be a medical procedure performed under surgical gastroenterology and therefore the expenses incurred on such surgeries should be reimbursed by the insurance companies. The central government has also started reimbursing the expenses incurred on bariatric and metabolic surgery but most insurance companies do not compensate for such surgeries and there is a need to formulate uniform insurance rules throughout the country.

President of the Obesity Surgery Society of India (OSSI), Dr. Arun Prasad said that there is a need to understand the crisis of obesity and type 2 diabetes in India. India ranks third after China and America in obesity related problems in world. Dr. Arun Prasad said that the main challenge in the way of solving the problem of obesity in India is lack of awareness about the causes of obesity, its scientific treatment, growing type 2 diabetes etc. Apart from this, government’s refusal to consider obesity as a disease and the major insurance companies not giving insurance benefits on the treatment of obesity are also main obstacles in the way of solving the problem of obesity. The time is right for all stakeholders to come together on a common platform and define this disease of obesity, assess the burden of this disease and suggest a policy for its treatment and set guidelines regarding its treatment, so that both insurance companies and government bring obesity tratment under medical insurance.

Dr. Mohit Bhandari informed that more than 100 bariatric surgeons from around the world are participating in the meeting and it is supported by 52 international bariatric surgery societies. In this meeting, the presidents of various societies will give information about the status of obesity treatment and medical insurance in their countries.